This topic contains 2 replies, has 1 voice, and was last updated by

You must be logged in to reply to this topic.

Go to a random song » 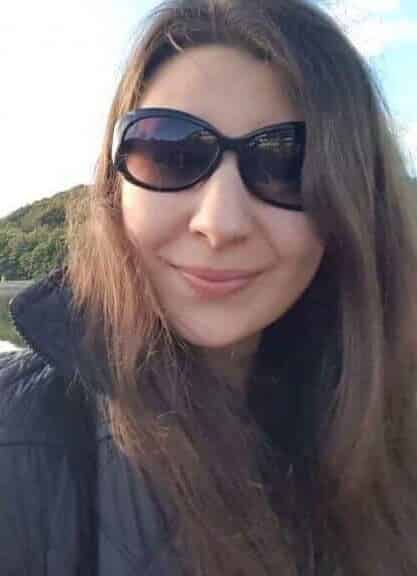 It's a bit odd, but for some reason nat really enjoys spending her free time on a laptop (ideally with a coffee and a cat) rather than 'going out' or 'having fun'!

NoobNotes has been built by hand, pixel-by-pixel, note-by-note with the intention of sharing well-known and loved songs in an easy-to-read format to encourage beginners and hobbyists alike :)

Get the latest songs in your inbox!

Sign up for the weekly Friday newsletter from NoobNotes.net so you're always up to date :)